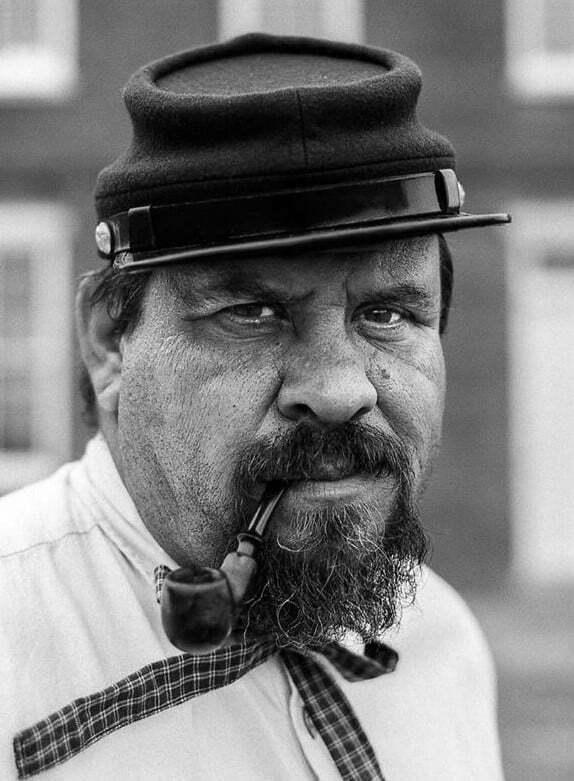 As part of the third system of fortifications built for harbor defense, Fort Clinch was constructed from 1847 to 1867. Serving in three wars, the Civil War, Spanish-American War, and World War II, the fort never saw battle and was never fully completed. Frank Ofeldt III will share with us how life was for the soldiers that were stationed there during these periods, based on their own accounts, letters and diaries. Frank A. Ofeldt III began as a Fort Clinch volunteer in the fort’s interpretive program in the 1980s. After college, he pursued a career with the Florida Park Service, for which he has served almost 30 years. He can often be found at the Fort portraying a Sergeant of Engineers. Frank is an avid reader, researcher, and collector of American military antiques, and authored a book on Fort Clinch. He often speaks to civic organizations regarding the military history of Amelia Island.
Scroll to Top